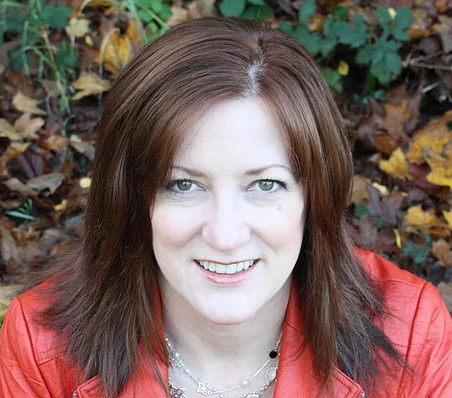 Erickson’s passion for music is demonstrated in her pin-drop ballads and the rapport she has with audiences.