Thea Renee Cole has been known to industry professionals as one of the most skilled pop/R&B vocalists in the Seattle area. 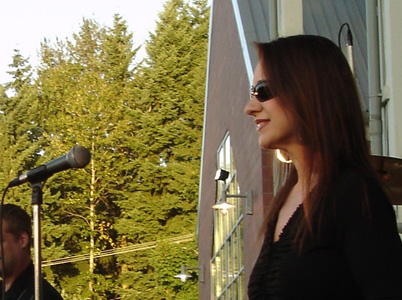 Thea has performed the national anthem for the Arizona Diamondbacks and the San Francisco Giants. Her dark, soulful voice has been heard on HBO.